How to mkae a USB bootable device

Many modern PCs and Laptops recently manufactured no longer by default offer an optical drive such as a CD/DVD drive. The reasoning behind this is down to the increase in online media and streaming services and the general decline in optical disk media. However, if you want to install a new Operating System, then you will need to locate an external optical drive, use an online installer or create a bootable USB device. Below are some popular applications that can be used for creating a bootable USB device.

Etcher can be downloaded from the following link Download Etcher

Etcher is an application available for Linux, Mac OS and windows. When downloaded and run, it allows you to create a bootable USB stick from either a network address or from a downloaded "iso" image. 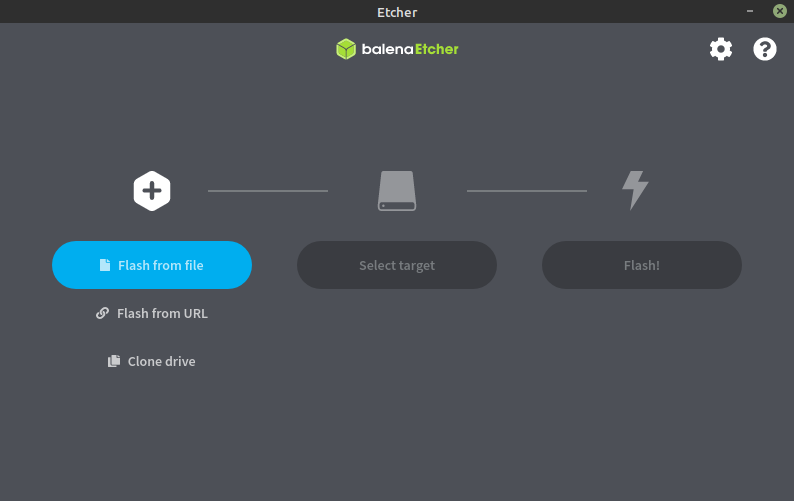 If your main system is Linux Mint, and you need to create a bootable image, then you are in luck. A built in utility can be used for this very purpose. To access the USB Image Writer, click on "Accessories" and then scroll down until you see the application "USB Image Writer". Simply select this application and the following interface will be loaded.